As a guide, it is my ongoing philosophy to provide my guests with the skills and knowledge they need to experience meaningful adventure through their own confidence and comfort. Throughout the process, if I can, I like to share my passion and knowledge of the environment, local history and culture, flora and fauna. I truly believe that the more we know about a landscape, the greater and more in-depth the connection we can adhere.

A single well journeyed bee cannot make a pot of honey,  that is only achieved when many bees share the common goal. The experience I have comes from more than a lifetime of personal adventures. What I share and love is the distilled product of countless wise words, top tips and handy hints taught by the  teachers, friends, family and coaches I’ve met along the way. Experience, like a good whisky, continues to get better with age.

As a BCU Advanced Sea Leader (Formerly 5 Star) and mountain leader, I have been fortunate to share and lead adventures all around the world, from seven years leading in Scotland to four seasons in Chilean Patagonia. It is a personal passion to lead  to wild, often ‘type two fun’ locations, and make you confident and comfortable exploring as a team to achieve your goals. 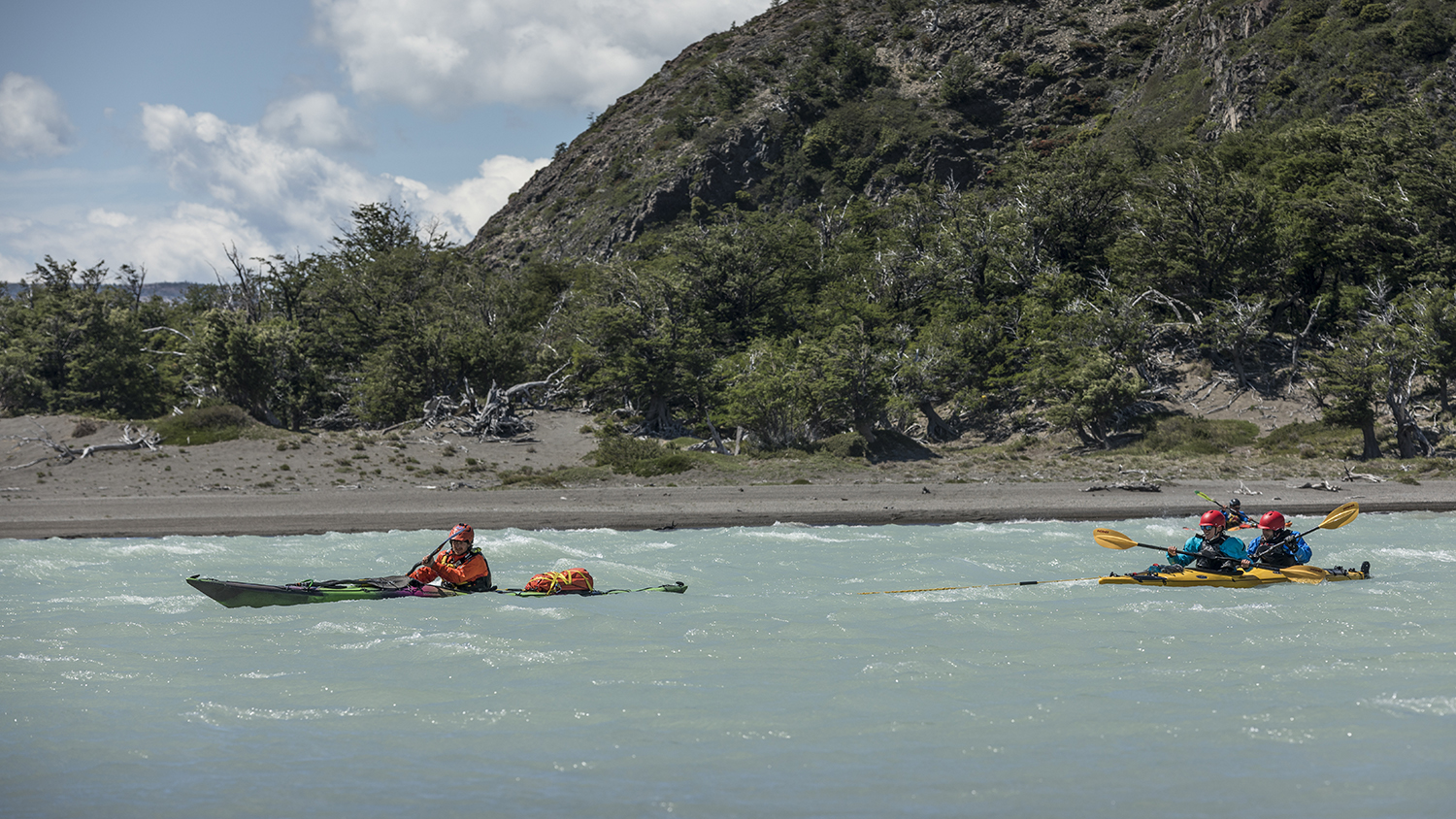 A Passion for Expeditions

My true passion is expeditions, both at home in Scotland and overseas. Starting aged 18, with a 10 month journey alone through New Zealand, and it’s Great Walks I feel in love with remote wilderness travel. As a student, with a great friend, we crossed Iceland from south to north on foot, a 600km journey as part of a three month, extremely budget adventure.

Upon graduating university, I set off on my biggest adventure so far. Travelling mostly solo, I circumnavigated Scotland by sea kayak and cycled home through the country whilst climbing all 282 Munro mountains, mostly in winter. This 364 day adventure cemented my knowledge of Scotland from the coasts to the mountains and for this I was awarded both the Scottish and Uk adventurer of the year in 2015.  Without doubt, this expedition led me to where I am now.

In 2016-17 I continued my exploration of Scotland with a continual winter round of the Corbett Mountains, 222 peaks between 2500-3000ft. A seven month adventure, this time base camping from a van rather than a bike and tent.

South of the equator, I’ve enjoyed several sea kayak expeditions through the western fjords of Patagonia, culminating in well over 1200km over two trips lasting 33 and 16 days respectively, as well as many shorter 3-5 day expeditions in between guiding work. These were intermingled with adventures in northern Norway, with kayak adventures in Lofoten and a circumnavigation of Nordkapp.

I’m looking ahead to complete a third expedition, totalling 850km to circumnavigate Cape Horn, which was curtailed last minute at the onset of the covid pandemic. I now hope to pursue this in 2023. 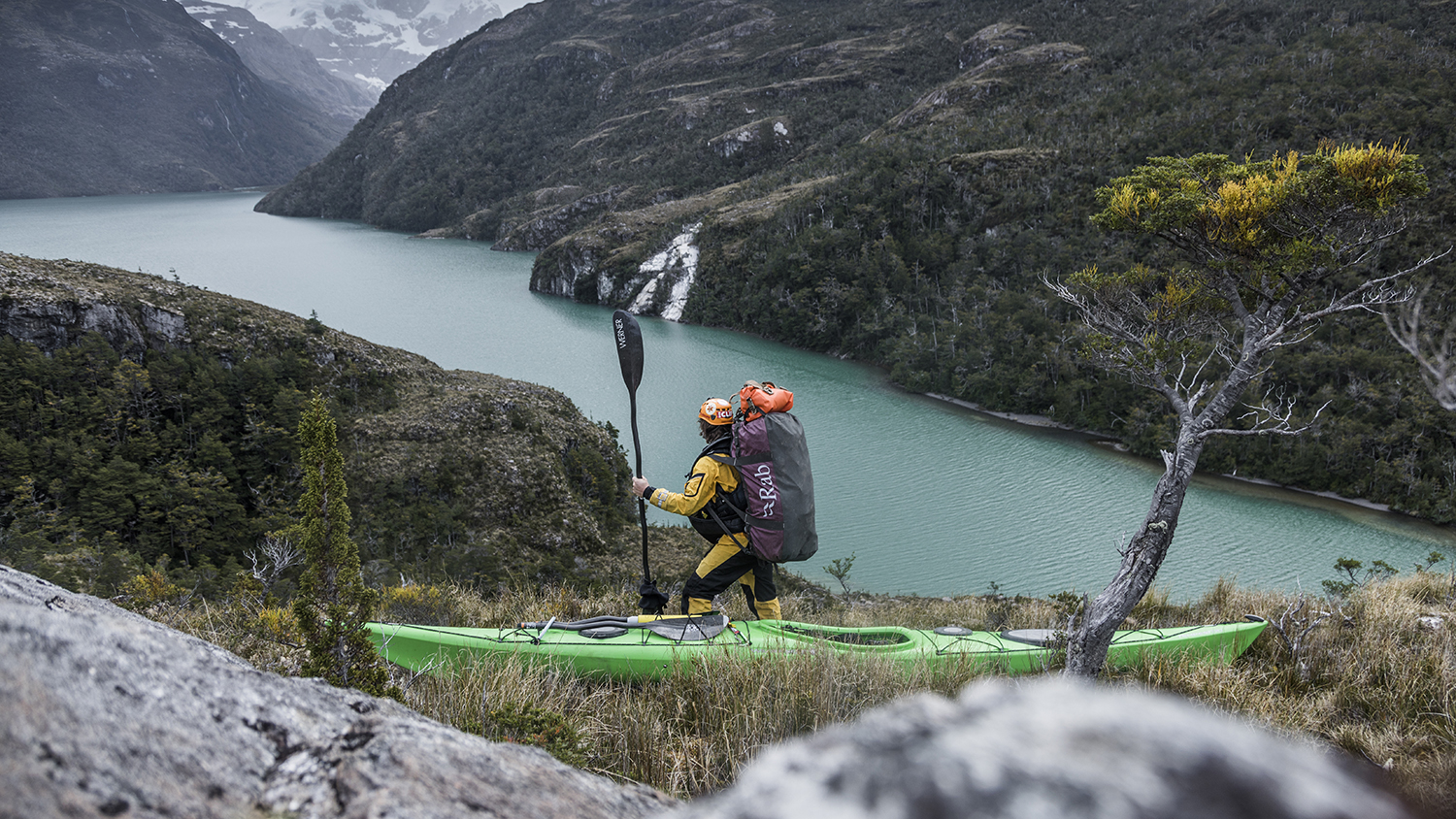 Listen to the Adventures – Podcasts

Tackling Munros and Corbetts in Winter

Talking expeditions and guiding around the world.

Scottish expeditions and the Machair to Munro journey.

If I’m not in-front of a paddle, I’m probably behind a camera. 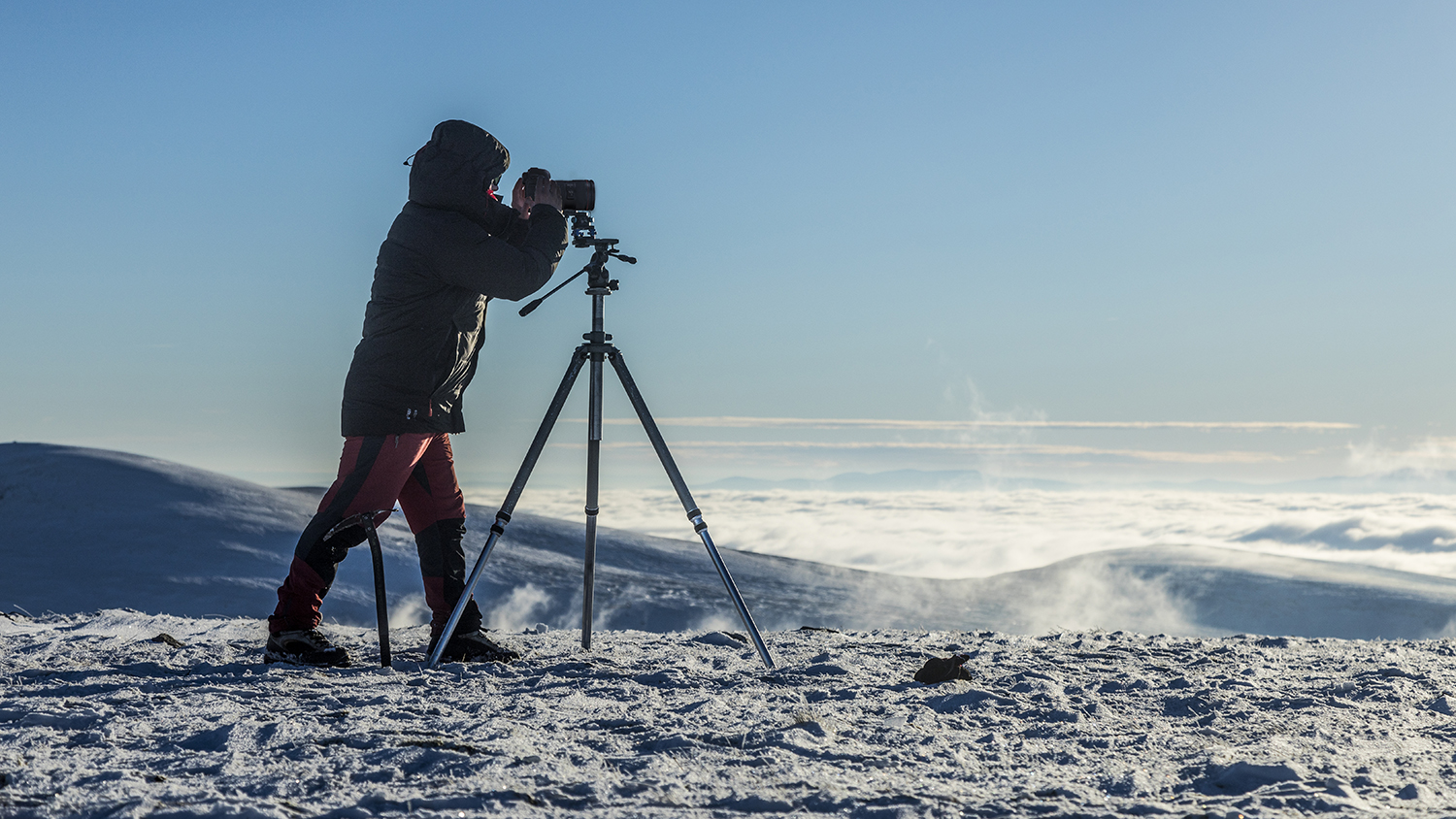